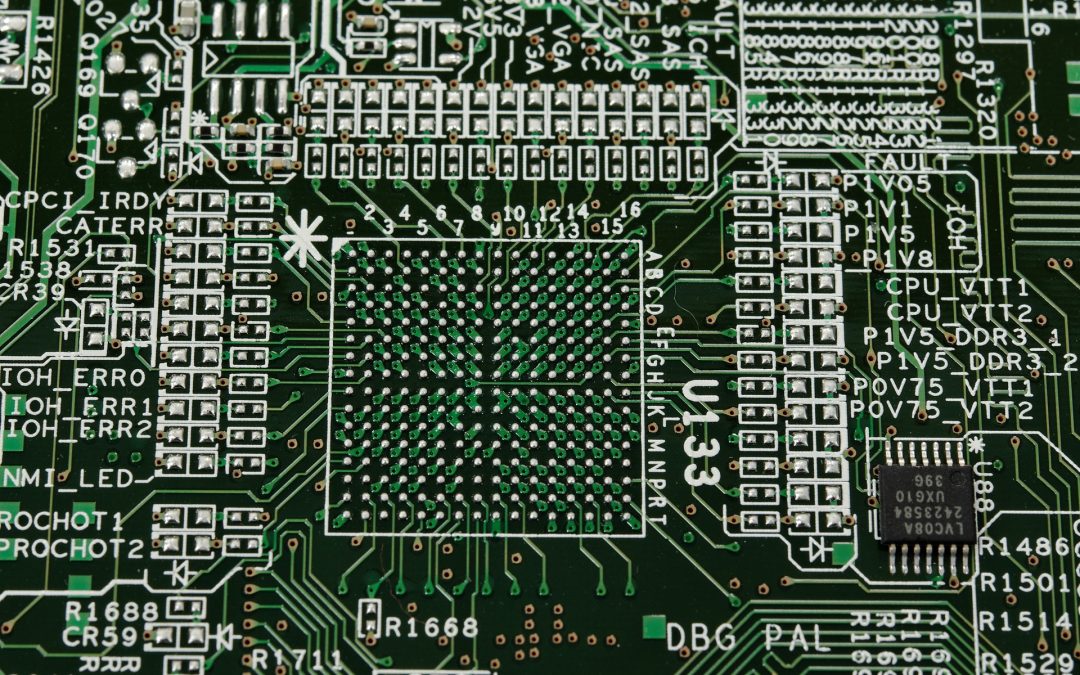 When you think of a computer server, what do you think of it? That mammoth black box that was stored in a closet somewhere at your college or university? A mystical machine that goes “WRRRR” and has blinking lights? Whatever your idea, in our internet-connected world we could not do without servers. Whether it is for buying the toys your child cannot live without this Christmas, streaming your favorite TV show or playing your online game, servers help the world (wide web) go round.

Most people think of a server as a very special computer that has nothing in common with the laptop or computer they use on a daily basis. This could not be further from the truth. Most servers even use the same components that are used in a smaller computer. There are some servers that might have specialized parts but this is not common. Even Google, for most of their servers, use basic mainboards, processors, and RAM (Random Access Memory). They just use thousands of them to get the performance they need.

Some of the parts that might be specialized could be the hard drives, RAM, processors or an addition of a memory card. These additions are done to speed up or make the server more resilient to errors. Hard drives, for example, have added a little RAM to the drive to cache some actions to speed up the data retrieval. RAM manufacturers, on the other hand, build redundancy into it so that if there is an error it could be remapped to not use a section of the RAM.

More and more, though, the technology that is used to make the server able to run 24/7/365 has also trickled down to help the average consumer equipment to last longer, be faster and have much larger capacities. For instance, the consumer’s hard drive capacity maximum is quickly getting to 10 terabytes. Within the next few years, we should see double that or more.

When you think about a server from now on, please think of it as just a bigger version of your computer next to your desk. Also remember that your computer in 10 years may just be the same hardware like a server of today.