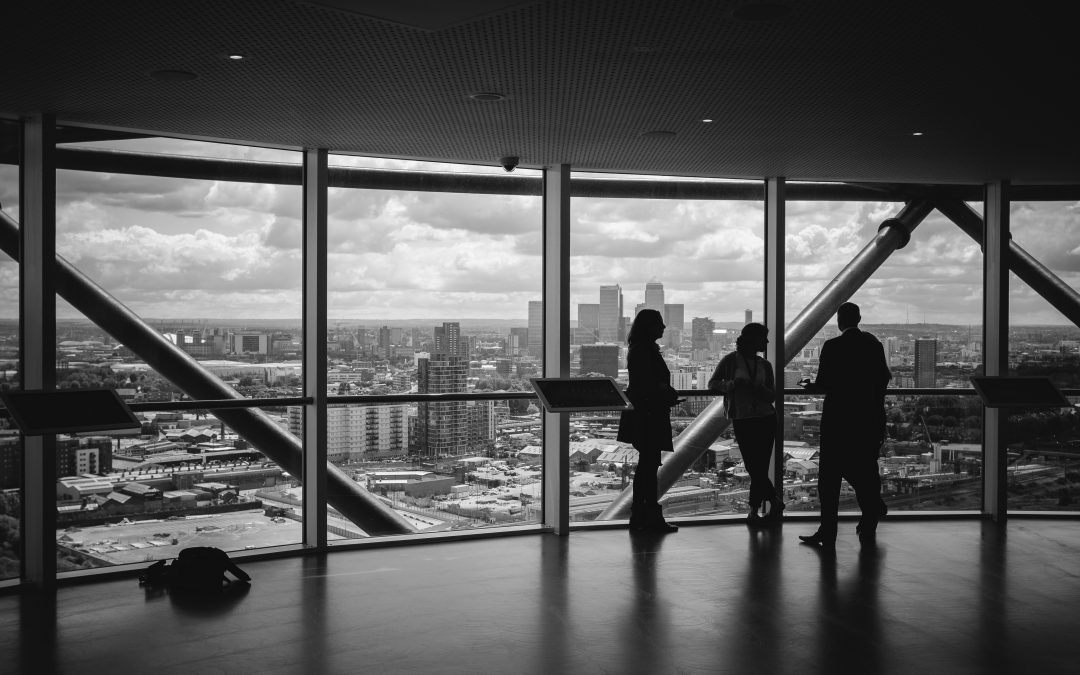 This week, Prominic.NET announced the expansion of its cloud hosting services to include a wider availability throughout Europe, Australia and Asia Pacific.

The expansion has been prompted by the increasing demand in secure yet streamlined cloud hosting, especially in light of EU’s tightened regulations of data privacy. As a long-time IBM Business Partner, Prominic will be expanding its worldwide cloud  hosting operations outside of US in collaboration with IBM’s Softlayer.

Australian data centers are located in Melbourne and Sydney.

The announcement was made in time for the annual Engage user group conference, focusing on IBM Collaboration Solutions and Analytics, which will be held in Antwerp, Belgium, on May 8th – 9th. Prominic helps sponsor the event and hosts the user group site.