IBM Domino on iPad is Coming 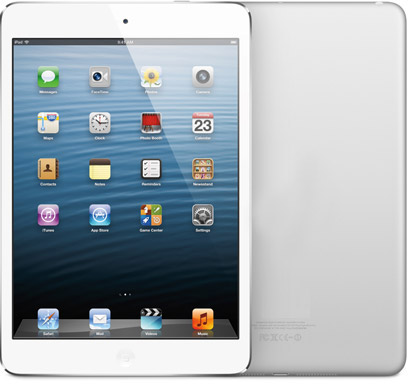 Last week at the IBM Think 2018 conference there were a number of sessions focused on the upcoming updates to IBM Notes and Domino in version 10.

One of the biggest updates was a first look at an iPad client for IBM Domino applications.

This means that in the near future we should see Domino apps running natively on iOS without having to install any additional tools or re-writing your applications for iPad or iPhone. For now, this is still only the Notes client for Domino apps to run on your iPad out of the box. In order to be able to run Domino Administrator or Designer natively on a Mac, you still need to install free Domino4Wine. For more info and to download, go HERE.

First, IBM plans to target iPads, then down the line we can see iPhones and Androids  added to the roster of supported devices.

Here is the first look at the IBM Domino iPad client: