The Future of Notes Domino with HCL: Our Perspective 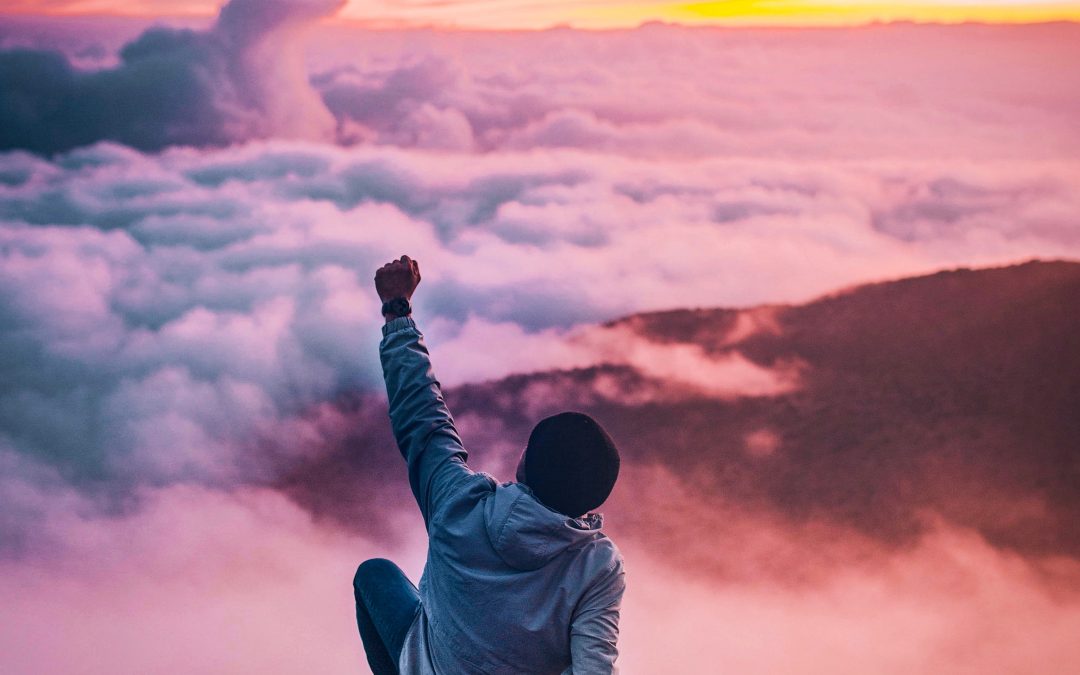 “I received this notice today that IBM has sold Notes & Domino to HCL.  What do you all know about HCL?

What do you think this means for the future of Notes?

And although I hate to even think of what it could mean…  is it time to consider switching to some other platform?

I would appreciate your thoughts and recommendations. “

IBM’s sale of Notes Domino to HCL is finally complete, and it looks to be the best thing to happen to Notes Domino in a very long time!  Here’s why, in a nutshell:

Let’s expand on each of these further.

Domino is still unique and powerful.

Domino remains the powerful and uniquely flexible application platform it’s always been. Nothing Microsoft or Google offers is equivalent.

The only reason it’s seen a decline in market share is PR.  Microsoft is an aggressive marketing machine. IBM…has been mostly silent. What IBM was failing to do, competition excelled at.

Those companies that didn’t buy into the hype of the shiny object (Sharepoint) and stayed with Domino all these years know just how valuable this platform been for their business.

Now, HCL has added a host of new features released with Notes Domino v10 in Oct 2018, and version 11 is already scheduled to be released later in 2019.

HCL has been prioritizing the development of the Notes Domino platform.

For too long, Notes Domino has been held up by a power struggle within IBM between the Notes Domino ecosystem and the WebSphere and Watson ecosystems.  Domino was relegated to the bench while other technologies offered by IBM (Watson as of late) were given center stage.

The last major release of Domino prior to HCL’s involvement was in 2013.   HCL has been developing the product behind the scenes for the last couple years (along with several other key pieces of IBM software portfolio) and has done more in 2 years than IBM did in 6.

HCL is not promising the world pie-in-the-sky AI solutions. HCL is about focusing on deliverables that matter to people right now; something that IBM has lost the sight of in recent years.

HCL is investing heavily in this platform, which they see a lot of potential in (and in which we always have). Evidence of the recent progress includes the recent Domino Mobile Apps for iPad release and very interesting things are coming in the app dev space for Notes Domino.

Their goal?  Get back to our roots as citizen developers with low-code / no-code features, where smart people who aren’t hard core programmers can easily build useful applications and solve their own relevant problems. Honestly, Domino has survived this long because an army of “us” built hundreds of thousands of useful applications over the years to run our businesses, many of which are still in use today.

HCL values the Notes Domino community and its input.

The senior executives at HCL have been emphasizing the importance of business partners and the community for the entirety of their tenure with this product, and it’s not just words. We are seeing HCL actively gathering feedback from both business partners and Domino users, and allowing that feedback to shape the strategy for future product development with Domino 11 and beyond.

We have been working very closely with the executive team at HCL, and we can’t praise them enough on how present and accessible they’ve made themselves.  And many of these people are 20+ year veterans of the Notes/Domino platform, who have been with the company since the Iris days, before IBM and even before Lotus.

They’ve also started a program called “HCL Client Advocacy”, which puts not only business partners, but actual customers, in direct contact with HCL.  We highly recommend you apply for the Client Advocacy Program so you can speak to them yourself:

Over the past year, HCL has hired the best, brightest, most experienced team members from IBM and left all of the people who have been holding the product back to be re-shuffled into other areas of IBM:

HCL has made a serious financial commitment to the future of Domino.

HCL has already revealed a preview of planned updates in the next release of Notes Domino, and it’s clear the software is going to continue to be built with the feedback of the passionate Domino community. They realize that this platform’s community is its greatest asset that they’ve been tapping that via Domino Jams, calls with customers, and conferences like Engage, Collabsphere, and others.  They want to be where the power users and the business partners are, and talk to them directly about the most wanted and most needed features and also share their vision.

There’s more I could write about, but we’ll save that for future posts.  If I had to sum everything up, it would simply be with the word “hope”.  For the first time in over a decade, I have genuine hope for the future of the product.  There is still much work to be done, but the worst is behind us and the future is bright.  I’m so thankful we still get to be part of this journey after 21 years!