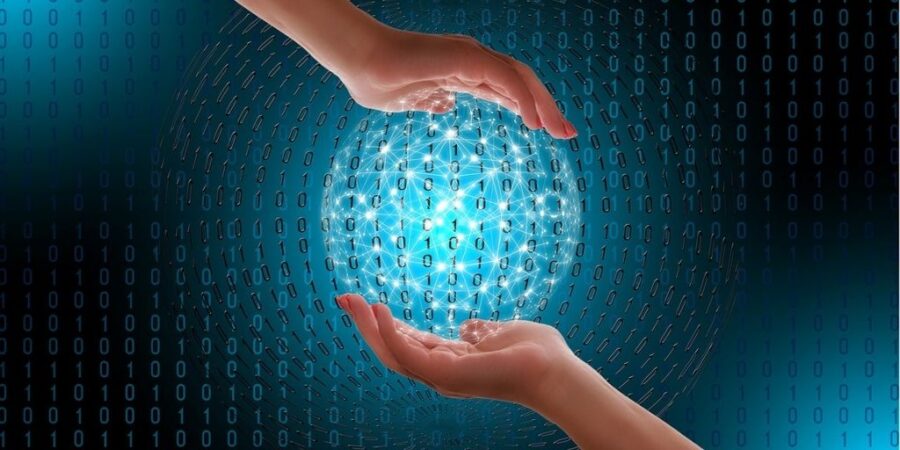 Last year’s Collabsphere was packed with a lot of interesting presentations. One of which was our very own Jon Schultz and Wannes Rams from ISW on how the HCL Connections Cloud will look like in the near future.

For a bit of background history, the IBM Connections Cloud / Smart Cloud included:

The sale to HCL meant:

This generated a split scenario where IBM was running the service but HCL was holding the responsibility for it.

In July 2019 HCL ran an event called the Factory Tour during which they announced that they would not continue with the SmartCloud / Connections Cloud service. This of course let to some confusion given the fact that at that time no options were presented for what to do starting mid-July of 2020.

HCL’s solution for the customers that were using SmartCloud / Connections Cloud was to assign the cloud hosting to a small select group of partners.

Three Thirds Collab is not a new company but three companies which decided to collaborate when HCL’s announcement was made. It includes ISW in Australia, Belsoft in Switzerland and Prominic.NET in the USA. The reason these companies decided to work together was that: all three companies have a great deal of experience with Connections and Domino.

Even though Connections seems to be the start one must not forget that there are other conex products:

There were some challenges that hosting Connections 6.5 rose:

As you might expect this whole process meant a whole lot of work from all the teams involved, be it the Prominic or IWS or HCL’s just to get all the customers migrated safely and as smoothly as possible. We were safe to say in October at Collabsphere that the initial bugs and issues were solved and that all the hard work has paid off.

For those of you who don’t know how the Connections Engagement Center looks like, here is a preview:

As you can see it can help you better organize your day and you can customize it to fit your precise needs.

You can also get now from Three Thirds:

Using this app you can see your users, any restrictions that might apply to those users, if they also have email, as well as taking care of user management from here.

How are things evolving:

What is yet to come:

As we are aware that everybody is excited about Connections 7; we expect the MultiTenant version to be delivered in 2021 Q1. After HCL delivers it the plan is to update the test environment, perform a thorough testing on it to make sure everything is as it should and then upgrade the production in the Spring of 2021. As you might expect this timeline is entirely dependent on when HCL delivers the MultiTenant Version.

Why you should move to the cloud:

You can check Jon and Wannes’ presentation here. If you need any help with Connections, or want to take it for a spin just drop us an email.