The Ups and Downs of O365 Administration 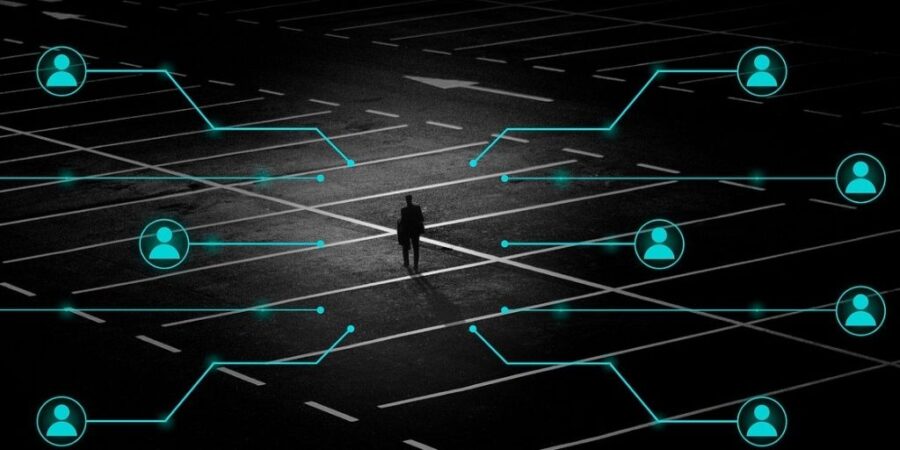 What are the pluses and minuses of Microsoft collaboration tools for users and admins? During Collabsphere 2020 Keith Brooks of B2B Whisperer and Hogne Bø Petersen of The Domino Elf gave a really great overview of the likes and frustrations that both of these seasoned IT professionals and HCL Ambassadors run into in their daily interactions with these tools. Their presentation recording, as well as slides, are available to view HERE.

In general, Microsoft collaboration products often look like a mass of overlapping applications that often leave the users confused as to which application they should use when. There are just so many questions that users ask admins regularly about these products.

There are reports, trainings, articles, complicated diagrams and many a support blog thread all dedicated to helping businesses and users figure out what they should use when.

Licensing cost is another point of friction, because contrary to a common misconception, Office 365 is not really that cheap, with a most common package that includes a 100GB mail file running $240/person per year.

Due to a host of technical and user problems, a lot of users who are forced to collaborate in Sharepoint, really hate it, so much so that many end up just sharing files via email, which Sharepoint was designed to try and avoid in the first place.

The Search function in Sharepoint also leaves much to be desired. You may be able to find what you were looking for with a third-party app but not the native search. The meta-tagging ability, which was used to organize files and facilitate search was suddenly discontinued in 2019 in the latest version release.

Sharing files externally is also complicated and confusing enough to cause a lot of frustration to a lot of users.

On the other hand, it does have good cloud storage and a good integration with Office. Offline file sync works well. It also does have decent Document Management. All in all, you can build robust solutions using Sharepoint though at a higher cost.

With Microsoft, there isn’t just one place you can put your files and then share them with the needed groups in the appropriate Sharepoint areas for collaboration. Unlike HCL Connections, where you can share a file with several different communities,  in Sharepoint you have to make copies for different teams.

Everything. Takes. So. Much. Time…

If you’ve ever tried copying files in O365, how long of a time frame were you looking at? It’s not just copying, it’s seemingly just about everything.

It takes 15 minutes to create a new user and an hour to add the admin to manage your email.  It takes less than 30 minutes to provision a user BUT up to 24 hours for provisioning to take place.

Getting a user into Teams? It takes around 24 hours before they’re fully set up. Until then, you can’t assign them any policies and they may not be able to use calling and video conferencing.

The many quirks of Outlook

There is a glaring inconsistency in the design versions between a Windows client Outlook, a webmail Outlook, and mobile client app. Admins across the board end up having to create 3 different trainings, 3 different manuals, tutorials, how-tos etc.

MS Teams and SharePoint don’t have a straightforward relationship. For instance, if you create one team, it will create a corresponding SharePoint site. But, if you create a private channel inside that team it will also create a SharePoint site that is completely separate from the main team site, as well a folder under Documents in that site. If you rename the team, it will not rename the channel or the folder, it will create a new one. However, if you rename a SharePoint folder, absolutely nothing will happen in Teams. So, whatever you do, do NOT rename a channel or a team in Teams, as it will mess up the SharePoint.

The calendar integration is nice although currently doesn’t work with SharePoint. If you’re used to Sametime and are trying to add the person you’re talking to your favorite contact list, it’s impossible. If you receive a message and start a chat with someone while already in chat with someone else, it’s not an easy straightforward thing to switch back to the original conversation.

It’s only possible to be on one account at a time. So, if you have multiple accounts, such across multiple organizations, you can’t have them all open. You have to log in and out of each one separately one at a time.

The mobile client has the same problem and, in general terms, can be described as a work in progress.

On the plus side, MS Teams is great for a quick meeting, though still has some improvement to go through in resource usage while screen sharing.

It also has great collaborative document editing and a very good integration with Outlook and Calendaring.

Those are two different chats, even though they have accomplish the same thing: a group of people talking with each other. You can invite several people into a chat that isn’t inside a Team.

All files shared in a Team will be shared in the SharePoint site. Each channel is  a document folder in SharePoint (except for private channels),  and all users added to the channel have access to the files.

However, if you share files in a chat, they will be in OneDrive, and if you add more people to the chat after sharing the files, those newly added people won’t be able to access the previously shared files.

Here’s what using PowerShell is like. Imagine you were running your server console and you were sending Lotus scripts through DOS command prompt to get to the server console to make it do something that you could have done through the Admin client. Only in there is no Admin client to do those things.

So, you need to go and update your PowerShell and all the parts and pieces to make it work in order to do administer your cloud environment.  Then, Microsoft updates it so much that if it worked last week it doesn’t mean it will this week, and you have to make sure to check for updates yourself at least monthly.

Audits  and the Waiting Game

How long should it take after an event occurs for the corresponding audit log record to be returned in the results of an audit log search? Minutes, hours, days? Depending on the MS 365 feature or service, it may be up to a half hour or up to 24 hours. So, the admin ends up wasting a lot of time just waiting around and checking to see if they can get their answer, instead of moving on to something else they need to take care of.

Best Practices to Make The Best of Microsoft’s Collaboration Tools

To get the most of your MS tools, like with any tools, firstly you need to have clear goals and a strategy and a plan for deployment.

You should also make sure you create user trainings and documentation for your MS products from day 1.

While you may think that implementing collaboration tools is an IT project, it’s really not. It should be run by HR and promoted heavily by the leadership.

Only implement the tools you need to reach your goal. Remember the confusion and overlap mentioned above.

Make sure those tools and the platform are what you need.  Just because something is the most widely used thing, it doesn’t mean it’s the best or that it’s right for your organization’s needs.